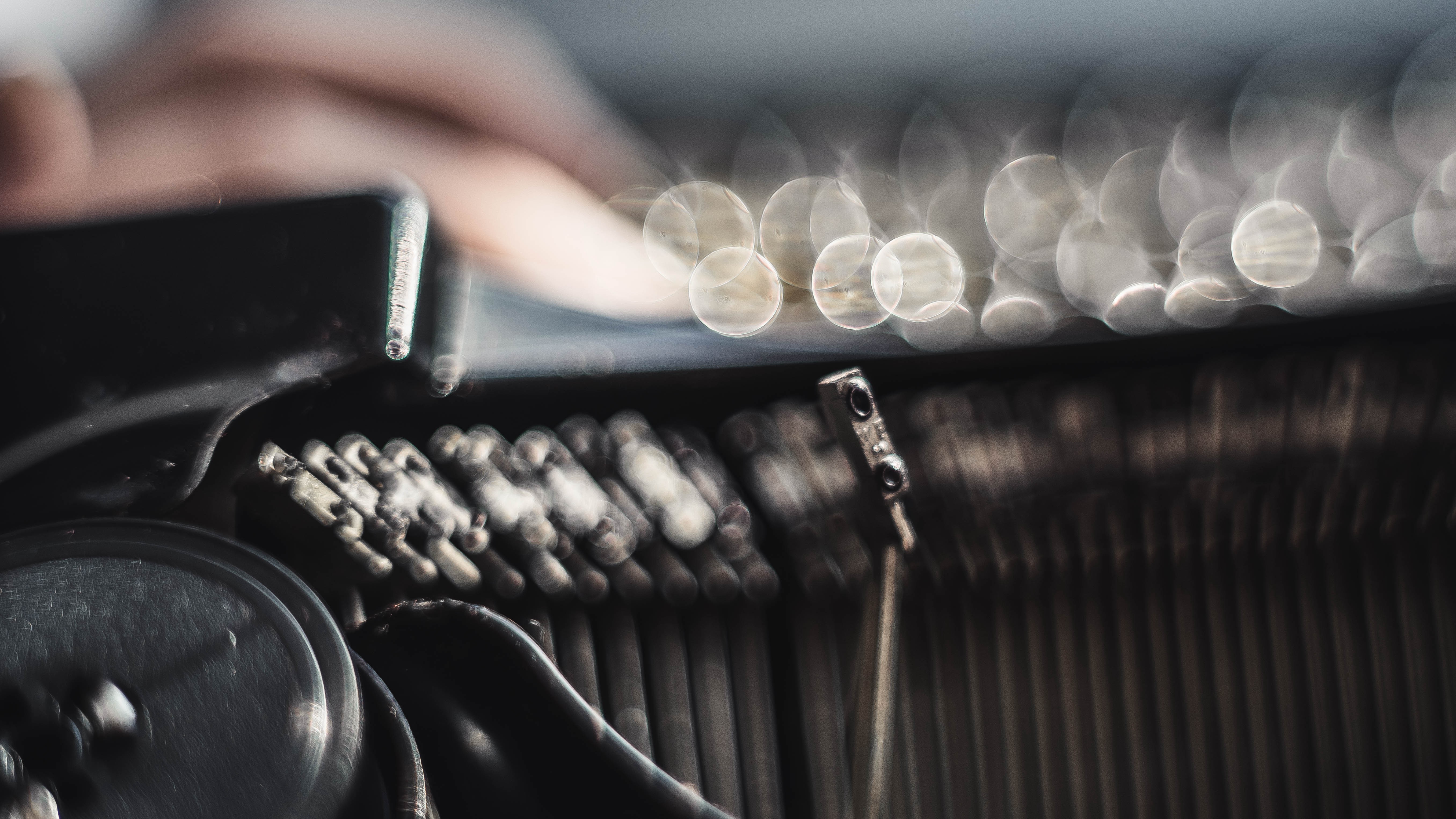 I was fourteen when I met the love of my life. Words and I had known each other forever. But we only had realized that we were a match two years prior, when I first realized that bending and blending and sorting and jumbling and putting together and tearing apart were things I really liked to do to words and sentences.


I fell in love with books after having a rough start with reading. Literature and I had only just began dating, when my teacher suggested I write a story, since I had completed all of my assignments. I complied. That suggestion, though, pushed me down the rabbit hole, where I was not Alice discovering Wonderland but myself finding an outlet for imagination gone wild. My words and stories were floating about in the endlessness of my childish mind and seemingly infinite fantasy. The empty pages were like butterfly nets where I could trap the spawn of untreated madness and bind meaningless ideas in senseful order. I was twelve when I filled 100 pages for the first time. I was ambitious and obsessive, mostly obsessive and had a hard time letting go once I fixated my mind on things. And once I had started to type out the descriptions of the movies before my inner eye I was hooked. Hooked, but not in love.

It took two more years to fall in love. It took a fourteenth birthday and teaching myself a touch typing system of my own and making up a story of a drug addict losing everything. It took me writing on through a veil of tears I shed over people I never met; people that never even took a breath of their own. It took the pain of losing a beloved character out of a book writing itself under my fingers. It required the realization of power that I had taken a fictional life and knowing that I had the might to make not only myself but the readers I had accumulated on the internet cry. I needed the pain of writing an ending that broke my heart. I needed the aftermath of being out of words for once and taking a break of writing and then sitting down one afternoon and writing a prologue once again, but this time it was another power than obsession driving me. It was love. It was love combined with the obsession that became what is now known as my immeasurable passion for giving life to fiction and typing away in the middle of the night, living through emotions no one can feel apart from the creatures of my mind. It took many hundreds of pages full of my own words I only knew to criticize before I looked at a printout of a novel or story — or whatever that figment was — with happiness and pride of sorts.

But never was I able to shut my eyes when facing mistakes and trying not to scold at imperfections and pointing out flaws even though many a people told me it was good. Good, but never good enough. With time passing and my writing evolving and getting better and my gaze growing sterner and sterner I hid my writing away from public’s eye. Kept it in dark rooms where emotions fled from my face and character’s hearts could bleed onto the page. It was in nights of writer’s passion that I fell in love with fiction and never lost bad thoughts on my work, but in daylight did my true colors shine which had nothing but an eye freed from fairytales for my words. I was Jekyll and Hyde, a body giving shelter to two opposing souls and neither was ready to give up their half of my mental capacity. I was a hopeless romantic, idolizing stories farther away from reality than fantasy. I was a realist rooted on the ground making fun of girlish dreams trapped on electronic pages of my laptop. I was loving and hating with passion. I was fighting and giving up and giving in. I was torn apart from the inside and being sewn back together at dawn, when one soul was wilting away with sundown and the other only slowly blooming with moonrise.

I was struggling for sanity but only tumbled deeper into the rabbit hole. Growing madder and madder and writing more and more until one day I awoke surrounded by words and stories of all genres, novels of 800 pages length and some only 150, piles of unfinished ideas and completed messes, all filled with emotion never to be felt by anyone else and none polished to the perfection the soul in me desired so deeply. I was a fool to try and live that way. I was mad for trying to accommodate such extremes within one body and mind.

I was twenty-three when I met myself. I am a writer with dozens of rough drafts in her possession. I am a lover of words, a logophile. I am a hopeless romantic on paper, with an admiration for dark art and a life that is too happy to justify the drama my typing craves. I’m an insomniac deprived of dreams. I am a realist with ambitions, a night owl dreaming up stories while being awake at night. I struggle with perfectionist streaks but realize that the ideal can only be attained by allowing flaws, and thus embrace what brings humanity to art.

Cozying up in the artist’s black hole

A sneak peek and some of my Internet Presence background.

A Glimpse into my mind