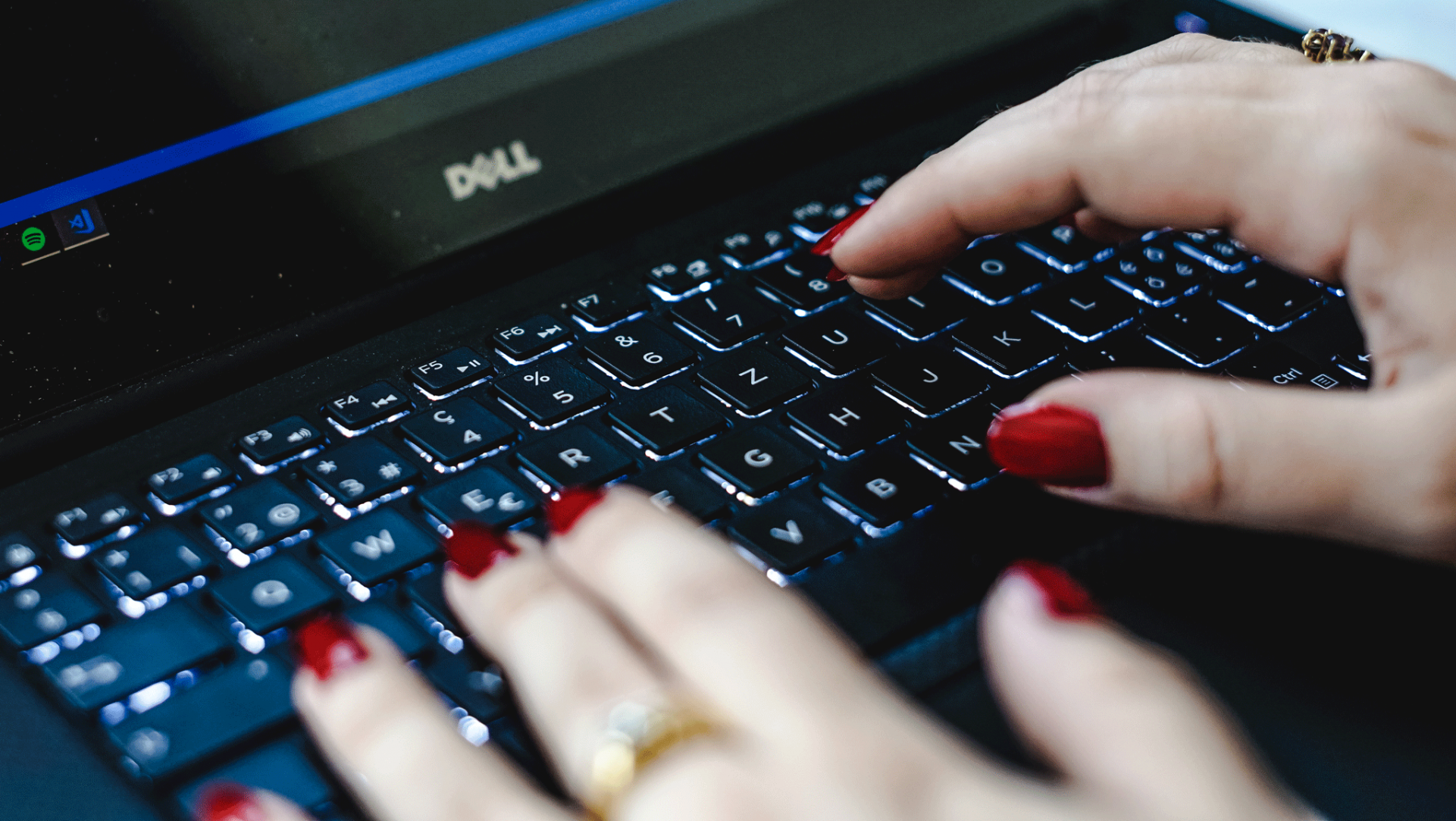 It’s funny how I started my journey online because I was writing and now it’s the hardest thing for me to post. I began writing stories when I was barely twelve and I have been writing novels ever since. I’m twenty-four. I’ve literally been a writer longer than I have not. I started my first blog to share the short stories I wrote. I was very active in a german forum for young writers. I even was writer of the month once and got to go to Hamburg for two days and visit the Carlsen publishing house as a prize. I made my first online friends because I shared my stories online. And then I got into coding. I switched blogging subjects and somehow retreated from the forum when I finished school in 2013. Ever since then writing has become much more private, because I grew a lot more critical of my own work.
I’ve always written in my native language (German) because I never felt well versed enough in another language to be able to express my thoughts the way I wanted. But I love languages and English has found a very special place in my heart. I even studied it at Uni for a year before I realized I did not see my future using Literature professionally. But a couple weeks ago I stumbled over an Essay I wrote for Uni about Shakespeare and how A Midsummer Night’s Dream is a reflection of it’s Society. The Victorian Times, a Patriarchy led by a Feminist. I realized how much I had enjoyed playing with words back then and how much more mundane the English I used had become because I only use it for casual conversation and entertaining/informational blog posts. But I do love words and I love English and I hate how I feel like my skills are degenerating. So August 15th I decided my next story would be written in English. I’d attempt to put the same kind of style and effort into writing it as if it was German. At first I thought it’d be just a quick short story. Well 6 days in I am 14k words deep into a story that’s grown to 80 pages and it might turn into a novel in the end. I shared some of this on Instagram and I was a little surprised how many people told me they’d like to read it (very positively, though).
So now I decided that I need to find some of my courage back. When posting crappy calligraphy I never feel scared of reactions or criticism. Even though Calligraphy is close to my heart, I definitely identify more as a Writer than a Calligrapher so putting my prose out there is hard. Especially since these words are unpolished and uncorrected and somewhat unplanned, this is kinda scary. But if my teenage-self was able to do it so will I. So a word of warning, this is a first draft. It has not been corrected for grammar and it was written in a very short time span very late at night. But I put it to a vote and my Instagram Story-Watchers want a peek at what I’ve been writing the past few days. So here it is. Chapter 4 of my story currently titled: “The King’s Collection of Twisted Things”.

The next morning the family gathered for a common meal. The queen barely touched her food. Nox was standing next to the guards. Zezar carefully watched the ink man. The bastard did not like him being in the castle. The man had a negative aura around himself. They had a natural dislike for each other which felt unjustified for many. Behind closed doors people believed the prince’s best friend and his half-brother to be almost identical.
“Have you seen it yet?” the king asked.
The royal family simultaneously lifted their heads towards Anq.
“Seen what, my king?”
“My newest addition to the collection. She came last night. It was a gift. A truly remarkable thing. You must come look after breakfast.”
Nox remembered the girl in the cage.
“She?” Zezar was interested.
“What is it, father?” Zion.
“It’s a girl.” Nox had not been able to help himself. “I walked by her last night.” Death broke just about every rule by speaking. But the thing he had to say made them all forget formalities.
“A girl? Is she alive?”
“Of course she is! I would not be interested in her if it wasn’t for her mind,” the king said.
Now everyone wanted to know.
“What is so special about her?” Zezar had noticed a cage. He had not seen a girl inside.
“She harbors two souls.”

Cozying up in the artist’s black hole

A Glimpse into my mind

Realist with a Dreamer’s Mind

Struggles of a perfectionist Logophile